What is a “Dutch Style” E-Bike 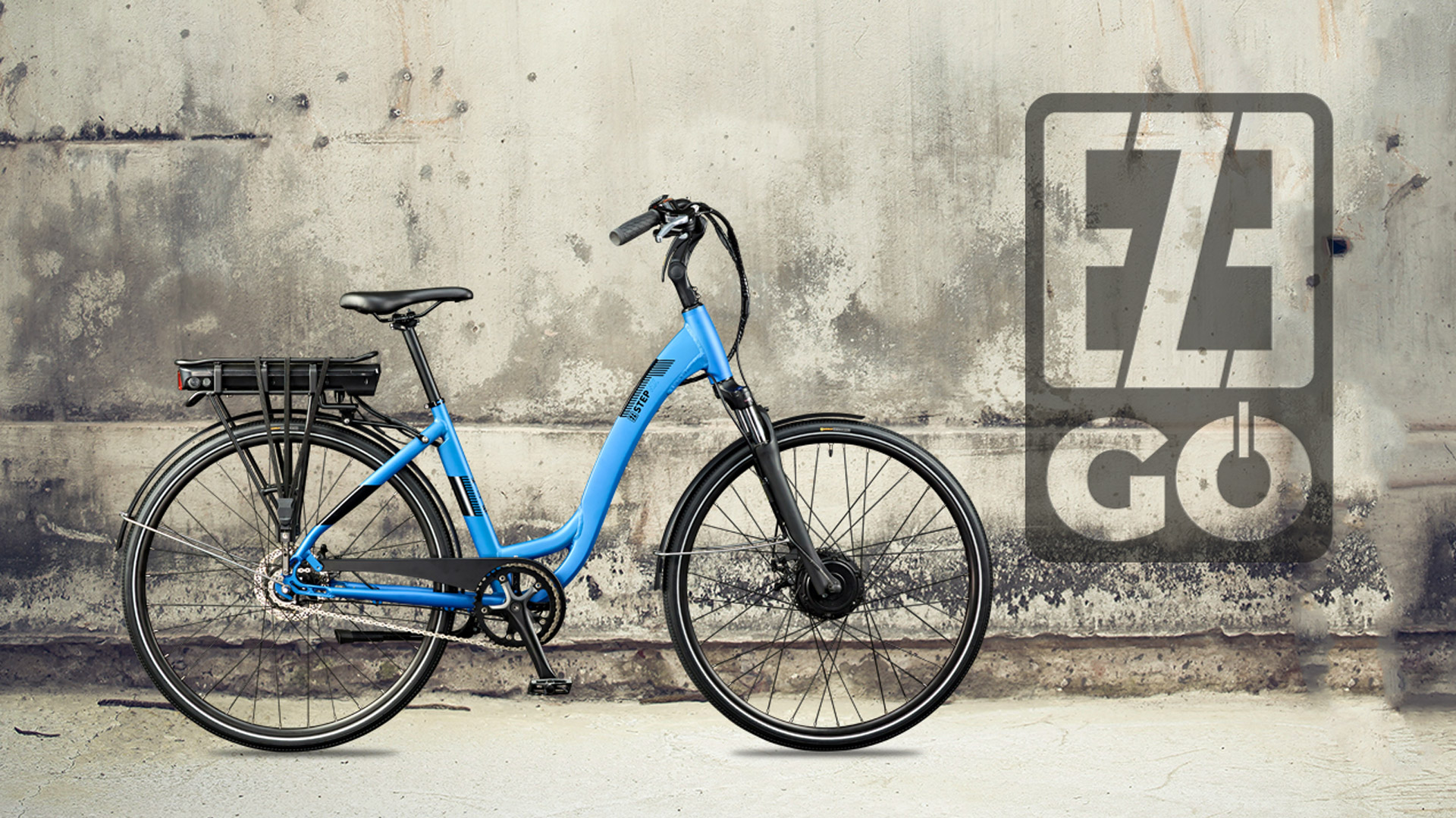 A Dutch Style electric bike or low step over bike, as it’s sometimes called, has a step through frame which is perfect for cyclists with reduced levels of mobility, or for those who would rather have a more comfortable and leisurely ride. It’s frame style is very popular in the Netherlands hence the term “Dutch Bike”. Often the top tube, or cross-bar is absent (or very low). Historically step-through framed bicycles were known as ladies/women’s bikes, but as time moves on this mentality has also changed, step through models are now considered much more gender fluid.

Dutch E-Bikes feature a sweeping handlebar, and more upright riding position which offers riders a much more comfortable, relaxing ride, our Low Step Over E-Bike “Step NX” is Dutch bike inspired, with the addition of a front Nexus suspension.

Generally a Dutch Bike has features to allow the rider to get on and off with ease, protect clothes from chain oil and have somewhere to carry luggage/packages.This all helps to make them particularly suited to the utility bicycle role.

Check out our Step NX model 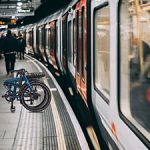 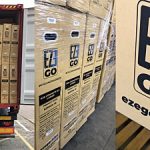 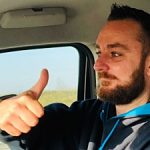 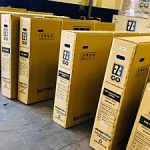 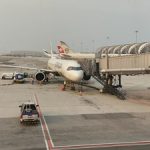